The first ladies of construction

In anticipation of International Women’s Day 2022 and in celebration of Ireland’s first fully licensed female crane driver, let’s take a look at some of the other first ladies of construction who ‘paved the way’ (pun intended) for women in the trade today.

While the Considerate Constructors Scheme estimates that only one in every ten workers in construction is a woman, and 90% of women working in construction are actually off the tools, it appears that the tide is beginning to turn.

For example, Gov UK tells us that in 2018-2019, 2.74% of people who completed their apprenticeships were women, but in the most recent academic year, 75% of traineeship starters were women: an encouraging increase of 72%.

And why is this important? Charlotte Childs, GMB National Officer for Construction and Engineering, says that women will be vital to plug the skills gap that exists in construction in the UK.

In anticipation of International Women’s Day 2022 and in celebration of Ireland’s first fully licensed female crane driver, let’s take a look at some of the other first ladies of construction who ‘paved the way’ (pun intended) for women in the trade today.

Constance Tipper invented the ‘Tipper Test’ to examine the brittleness of steel under cold temperatures, especially with the steel used in the construction of warships and cargo ships in the Second World War. She was the first female full-time faculty member at Cambridge University Department of Engineering. 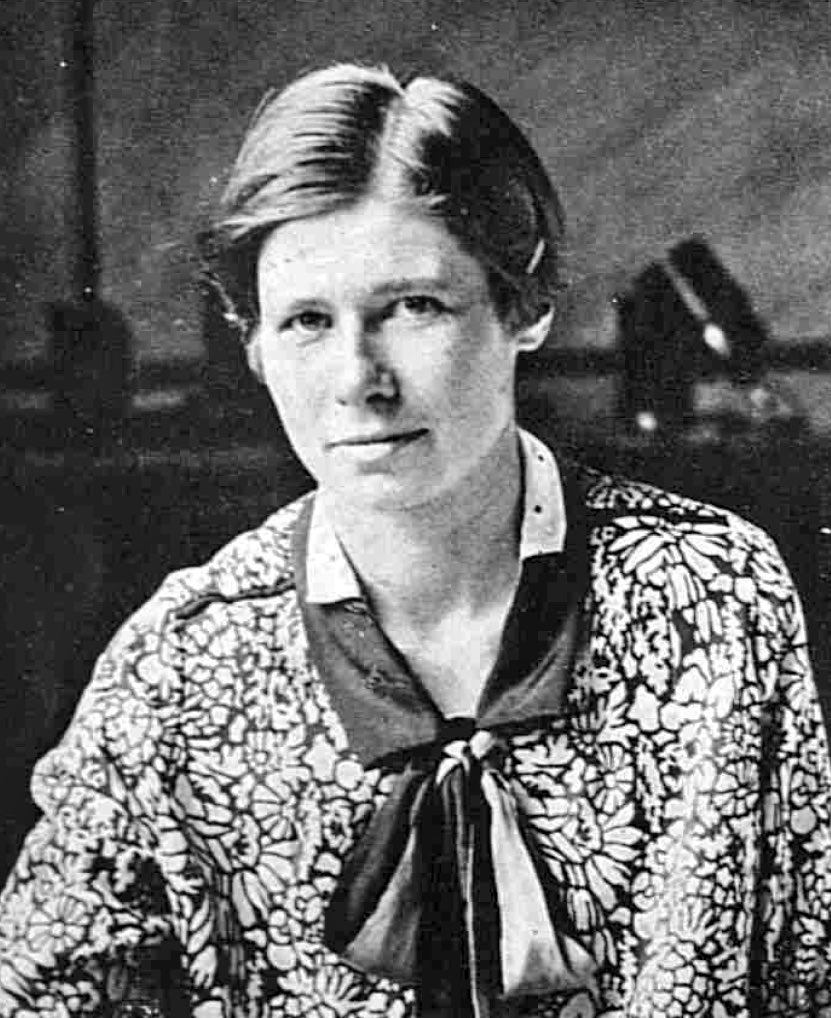 Engineer Dame Caroline Haslett was the founding Secretary and President of the Women’s Engineering Society. She also co-founded the Electrical Association for Women: an organisation formed to reduce the drudgery of women’s everyday lives by encouraging the use of electricity in the home. She edited its journal, the Electrical Age, for 30 years and 6 editions of the Electrical Handbook for Women. 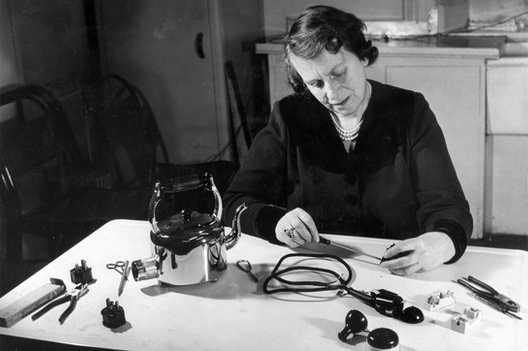 Caroline Haslett also advised the Government on planning in the Second World War, and was the only woman member of the Council of the British Institute of Management.

Hettie Bussell was the UK’s first female railway engineer. She left school in 1933 in the depths of the great depression, and after struggling to find work, decided to apply for a job with the Great Western Railway, where her father worked. 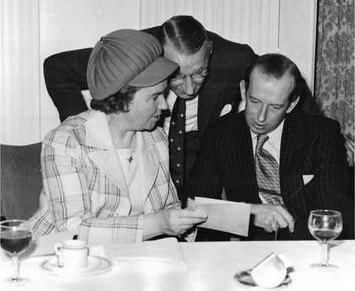 After placing 2nd out of 6 entrants in the initial exam, she became the first female tracer with the Great Western Railway in 1934. She was also the only woman in the Cardiff office at the time. 8 years later she was promoted and became the first woman on the technical staff, then made her way to become an engineering assistant in 1966. In 1971, at the age of 54, she was promoted finally to Senior Engineering Assistant, in the Chief Civil Engineer’s Office of British Railways western region.

Are there any women working in construction who inspire you? Get in touch and let us know.

Behind the scenes of glassblowing

Catching up with the world’s youngest female crane operator

How to get more women into the trade

Why you should read the women On The Tools white paper

3 months ago
View All

On the Tools is the largest online construction based community in the UK. Our mission to 'connect construction' is rooted in the belief that those in the construction industry deserve the same opportunities as those within the white collar world.

Submit your video, photo or story. From funny videos on site for our social channels to press release for our website - we want to tell your stories.

On the Tools is the number one place for Tradespeople to air their views, watch videos, read articles and share their content.

We use cookies on our website to give you the most relevant experience by remembering your preferences and repeat visits. By clicking “Accept All”, you consent to the use of ALL the cookies. However, you may visit "Cookie Settings" to provide a controlled consent.
Read MoreAccept All
Manage consent

This website uses cookies to improve your experience while you navigate through the website. Out of these, the cookies that are categorized as necessary are stored on your browser as they are essential for the working of basic functionalities of the website. We also use third-party cookies that help us analyze and understand how you use this website. These cookies will be stored in your browser only with your consent. You also have the option to opt-out of these cookies. But opting out of some of these cookies may affect your browsing experience.
Necessary Always Enabled
Necessary cookies are absolutely essential for the website to function properly. These cookies ensure basic functionalities and security features of the website, anonymously.
Functional
Functional cookies help to perform certain functionalities like sharing the content of the website on social media platforms, collect feedbacks, and other third-party features.
Performance
Performance cookies are used to understand and analyze the key performance indexes of the website which helps in delivering a better user experience for the visitors.
Analytics
Analytical cookies are used to understand how visitors interact with the website. These cookies help provide information on metrics the number of visitors, bounce rate, traffic source, etc.
Advertisement
Advertisement cookies are used to provide visitors with relevant ads and marketing campaigns. These cookies track visitors across websites and collect information to provide customized ads.
Others
Other uncategorized cookies are those that are being analyzed and have not been classified into a category as yet.
SAVE & ACCEPT